What is the purpose of the water tower ?

What is the purpose of the water tower ?

What is a water tower ?

A water tower ( Pressure Tower )is a building or structure in the form of a tower and is very often the tallest building in smaller towns. Water towers were built at the highest point in a given area. Most often they were built on hills or elevations. They were used as architectural dominators for future houses, tenement houses and public buildings. Placing water towers in a higher position than local buildings was a fundamental decision for their efficient operation. The water tower is not an invention of our time. Since the time of ancient Rome, aqueducts were built to supply cities with fresh water based on the principles of gravity from mountain streams. 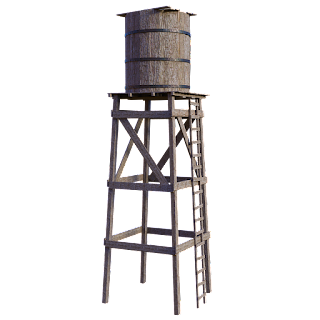